Yeahh, I know. It’s not a big block, but I simply could not resist placing that in there! Guess what guess what guess what??!!! We started on the Engine with the Dart engine heads we have!! Woohoo!! This week, … END_OF_DOCUMENT_TOKEN_TO_BE_REPLACED

Howdy! Guess what?! My dad and I are nearly done with the transmission!!! You guys have no idea how psyched I am to being close to finished! No more skewed transmission parts on my work table sucking my soul every … END_OF_DOCUMENT_TOKEN_TO_BE_REPLACED

We’re getting into gear… We finally received the new low-reverse carrier and have re-started the transmission assembly. First into the case was the output shaft, then the sprag and sun gear, followed by the low-reverse clutches (plates and frictions). Next … END_OF_DOCUMENT_TOKEN_TO_BE_REPLACED

With the Earth, that would be a good thing; with planetary gears…not so much! One of the difficulties in rebuilding a transmission that has already been worked on by others, is that you run the chance of having an odd … END_OF_DOCUMENT_TOKEN_TO_BE_REPLACED 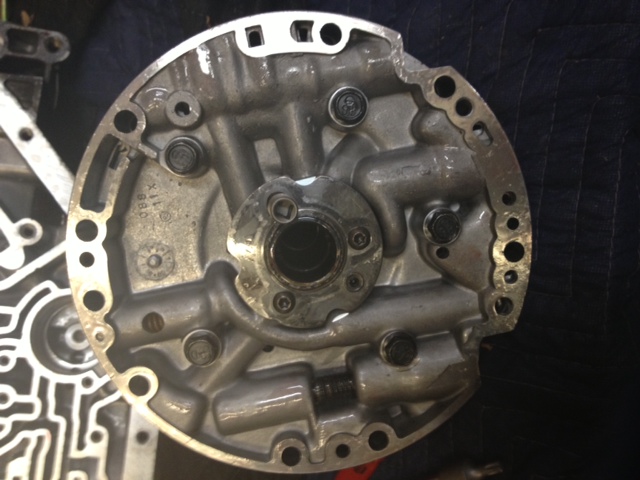 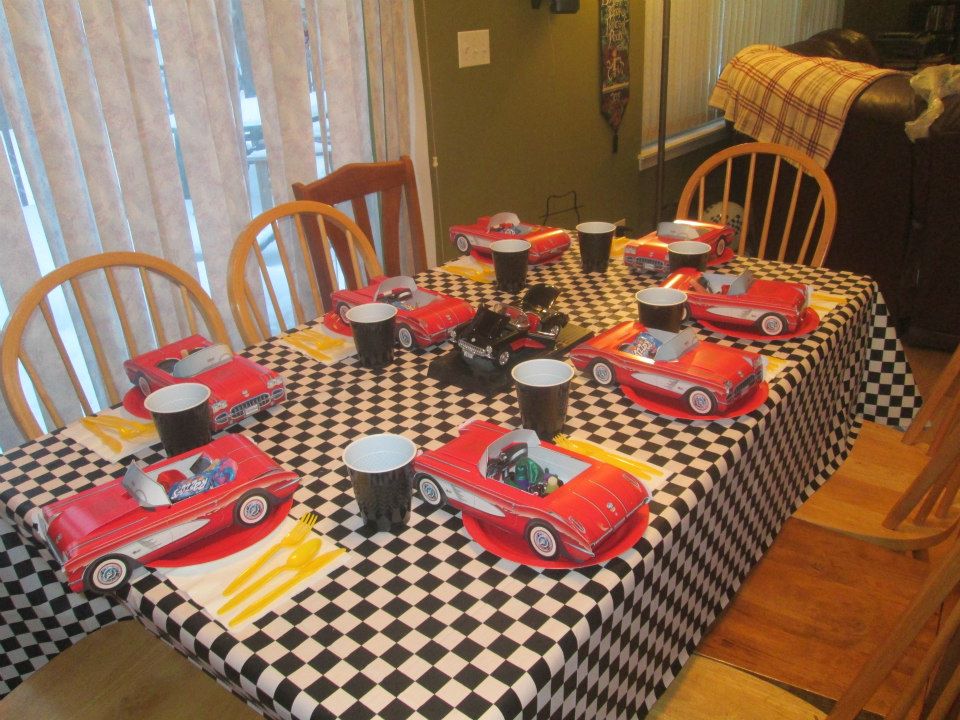 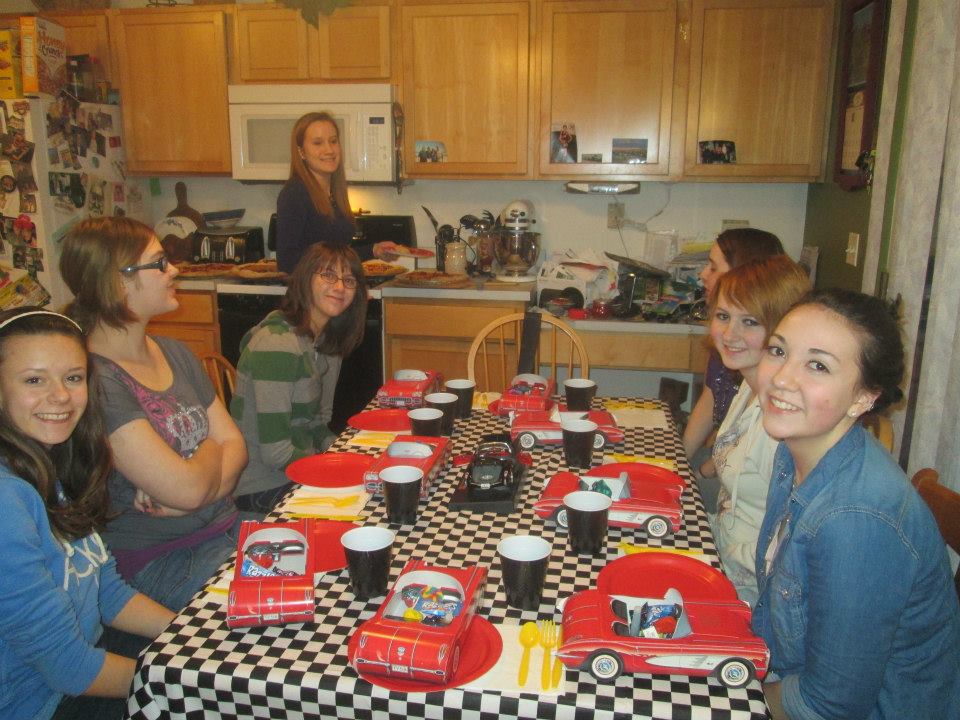 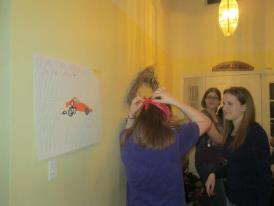 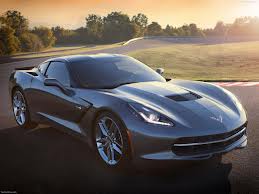 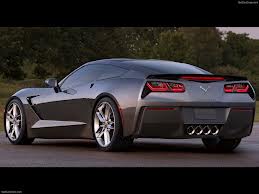 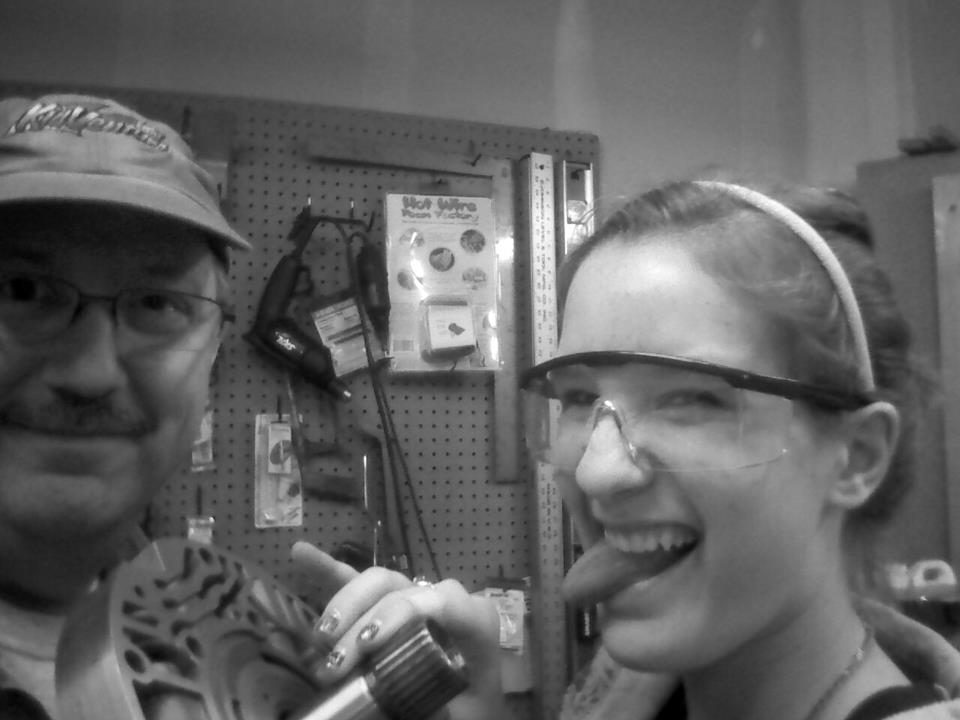 We thought we should give our readers an idea of what we’re starting with… We’ll be searching for original engine components at Bloomington Gold this year. What you can’t see from the above photos are that there is upper windshield … END_OF_DOCUMENT_TOKEN_TO_BE_REPLACED